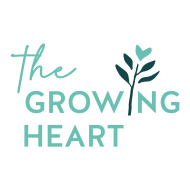 Many people understand trauma to be something that happens during war, bushfire, or other catastrophic events. This is a type of trauma is known as single incident trauma.

But it turns out humans are more fragile than we realise, and that there is another type of trauma that is not related to a single event, that is perhaps more common and yet less recognised than single incident trauma, as illustrated in this article by Bruce Perry. 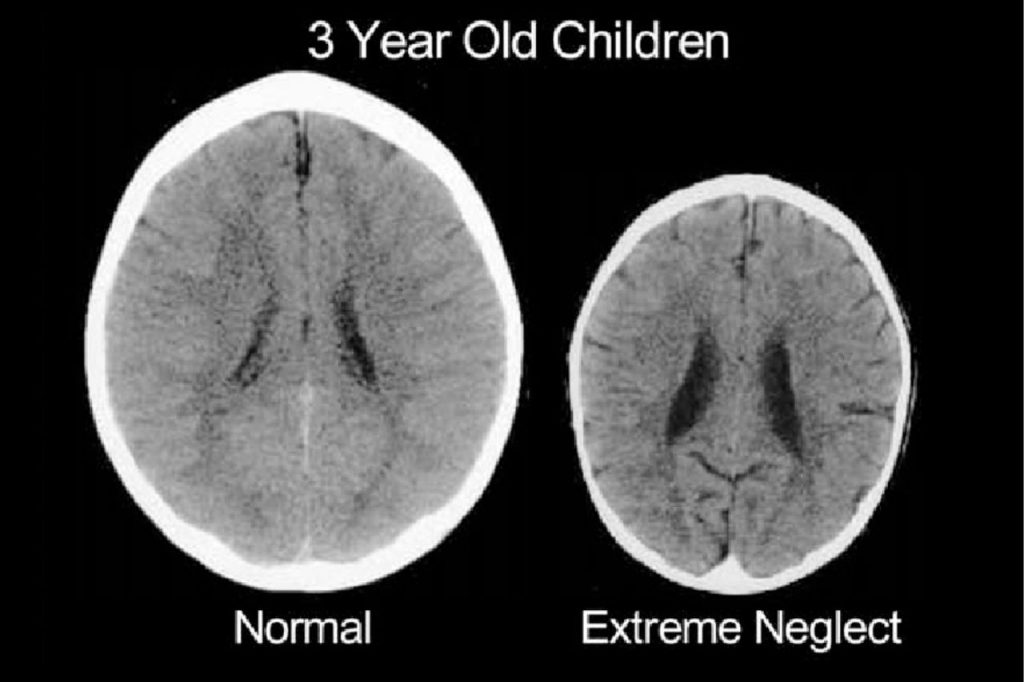 Attachment or relational trauma as illustrated above occurs because of inadequate attachment with attuned caregivers, and can actually affect the structure and function of the brain and the body, including our immune system gut etc. Remember, science now demonstrates that humans are wired for connection. Relationships with others, thus hold the most potential to both heal and hurt us.

An example of this is the Romanian orphans, who developed serious (anaclytic) depression, despite being given adequate food, but were denied human touch and nurturing contact.

Attachment trauma can arise from something like being left alone too often, being given too much responsibility- for example having to look after parents or other children, or from having a parent who is unwell or unable to respond to us in some way. Of course, witnessing others being abused or being abused verbally or physically is also traumatic.

And the ACES study in the US clearly shows that the more of these adverse conditions exist in childhood, the more likely the child will grow up to have emotional, relational or physical health issues like heart attacks as an adult.

How we can Help 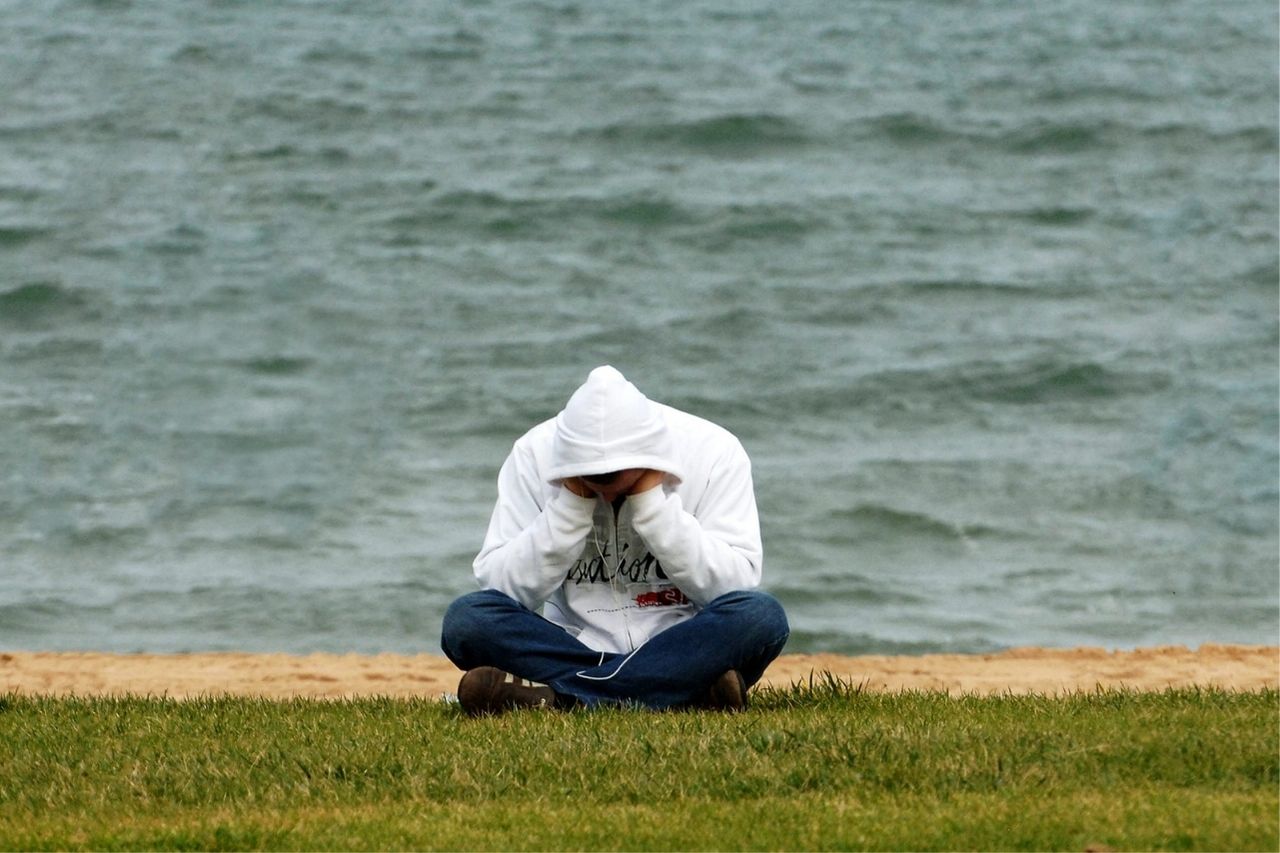 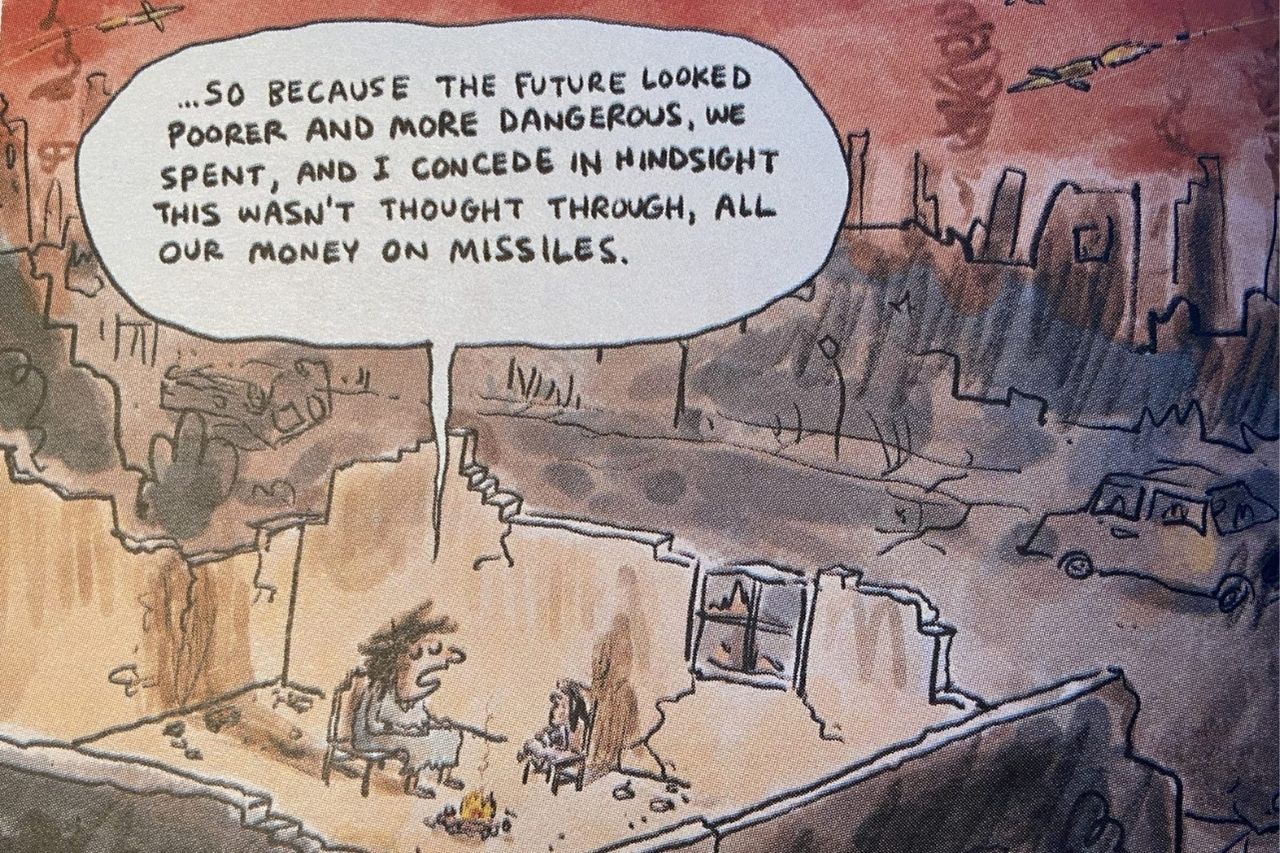 Co-Dependence and other relational issues

Co-Dependence and other relational issues 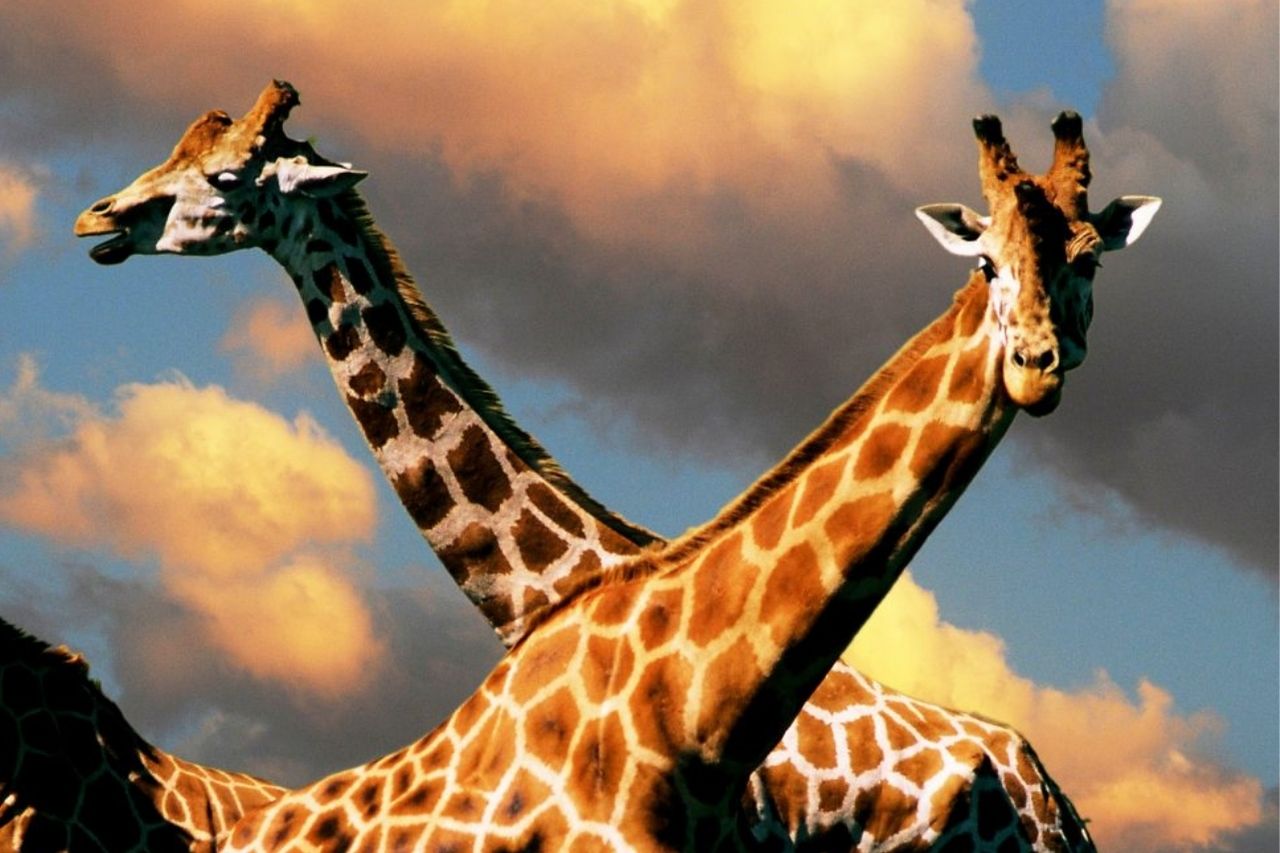 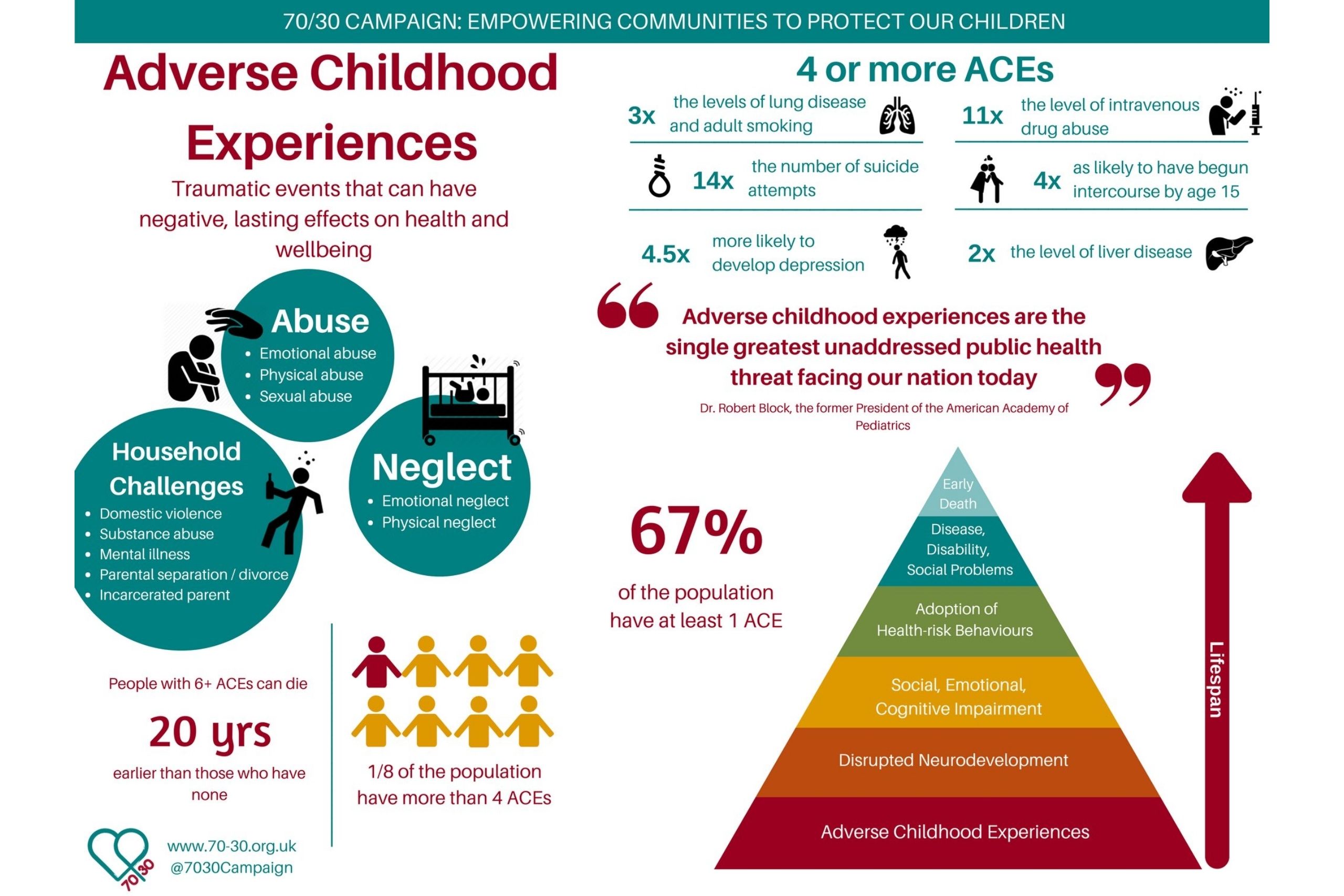 The Aftermath of Childhood Trauma

The Aftermath of Childhood Trauma